Here you can view our photo archive.  The Teaching Awards culminate in a grand finale Awards Ceremony held in London every year.  The ceremony is filmed and broadcast by the BBC as Britain’s Classroom Heroes (click here to view).  Please scroll down to see the various albums. To view all albums, visit our flickr page.

Click on any album’s front cover photo to see the full size images, or scroll through the album directly from this page. 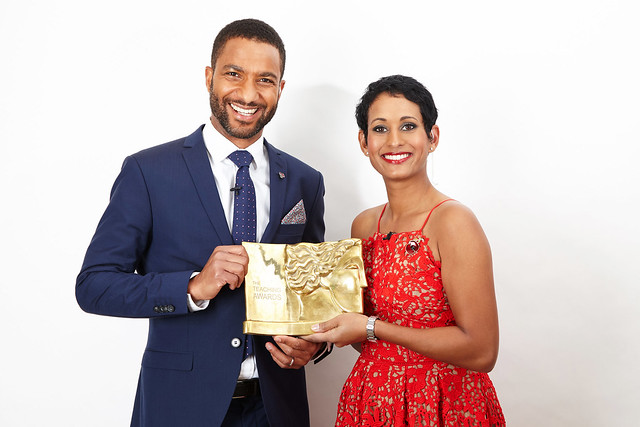 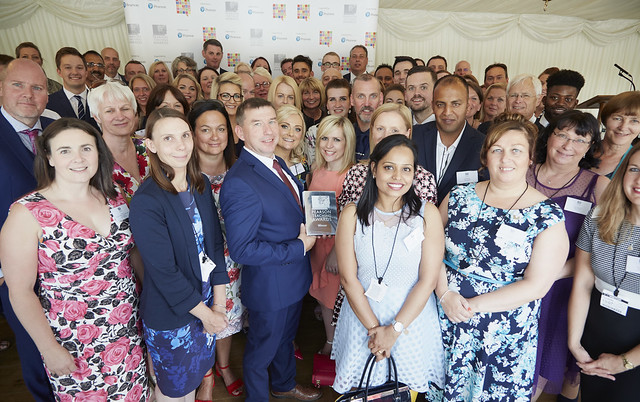 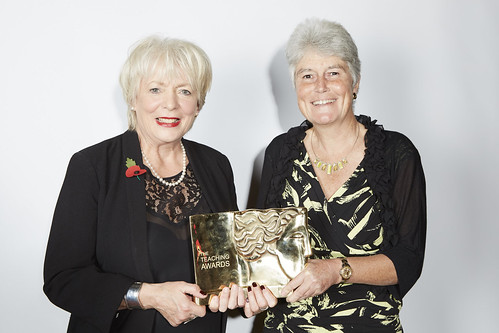 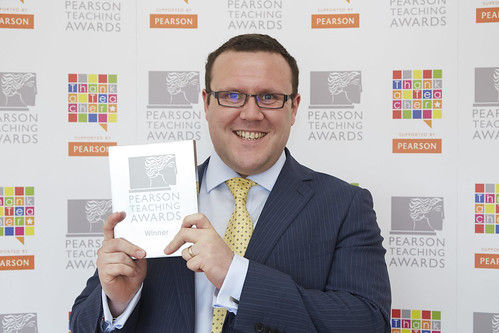 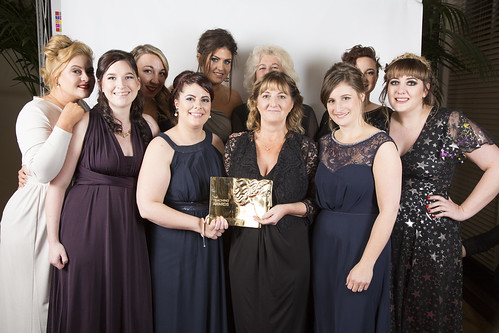 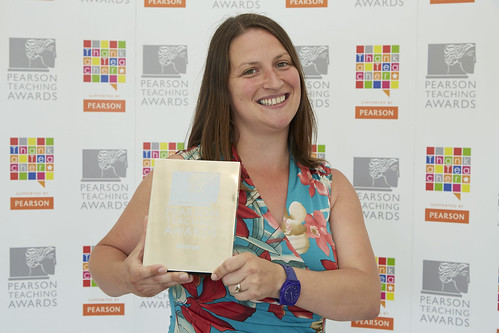 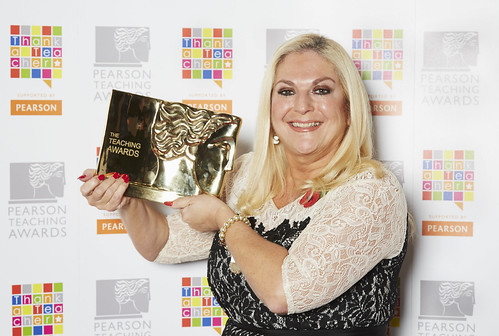 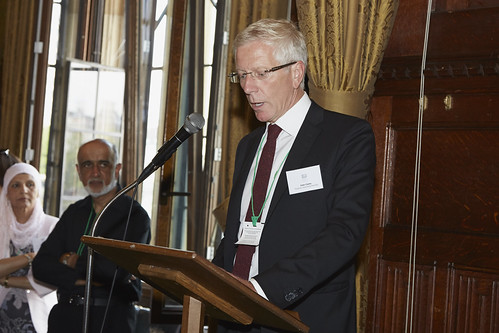 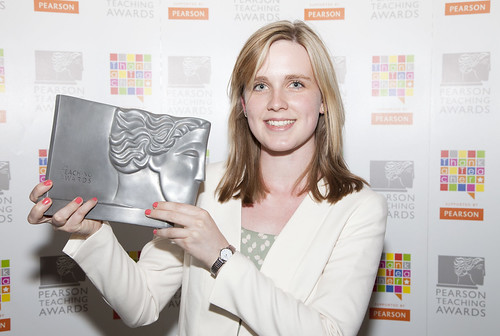 Silver Award Winners at the House of Commons, 2nd July 2012 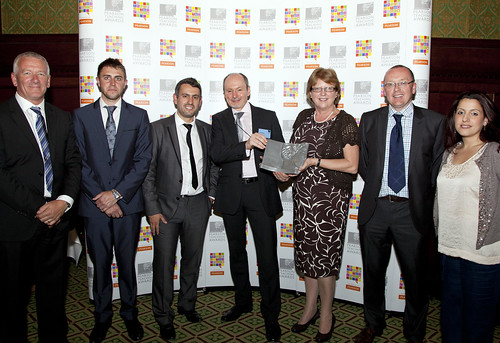 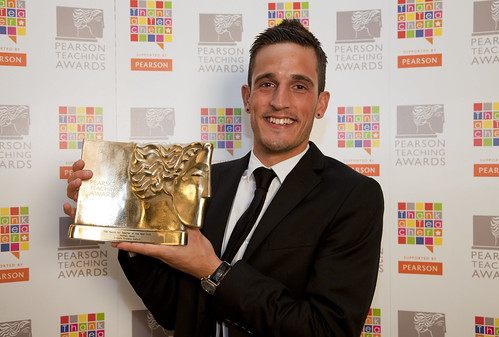 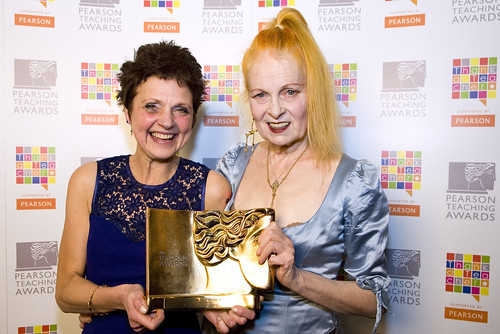 Silver Winners at the House of Commons, 20th July 2015 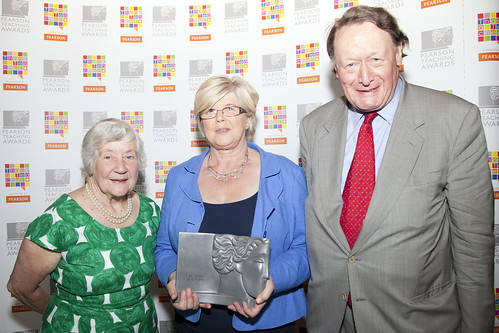 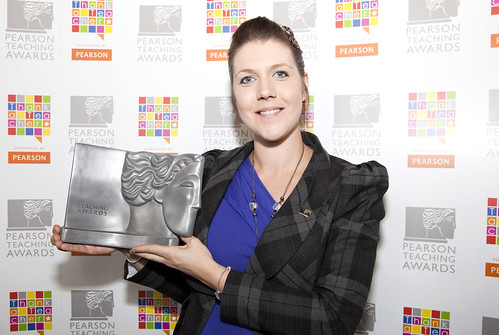 To view all albums, please visit our flickr page.